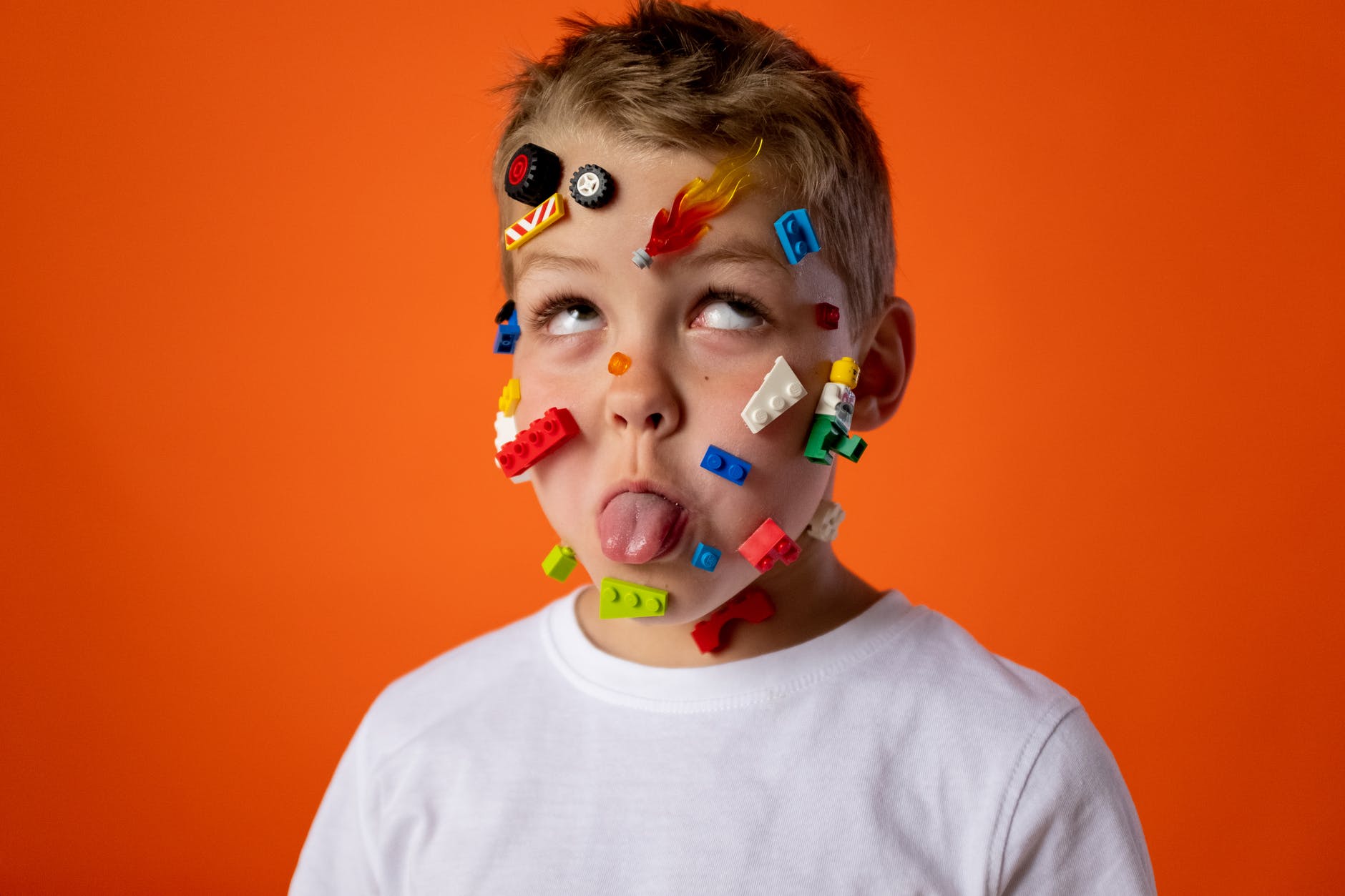 Lego is conveying the intention of its organization through its name itself. The guiding philosophy behind Lego is “Play well” and the toys made by Lego legitimize this philosophy quite well. The company was founded in 1932 by Ole Kirk Kristiansen and the legacy of this organisation has been passed from one generation to the next since then. With every leadership transition, the organisation has grown even more. Every young mind should be nurtured so that healthy advancement of the brain can be ensured from an early age. All parents desire this for their child, and therefore to actualise the dream of every parent and child, Lego has introduced LEGO Singapore Promotion, presenting exciting offers.

It is an 85 years old brand that got its start as a small carpenter shop. In 2015, it replaced FERRARI as “World’s most powerful brand” and in 2021 the company was ranked at position 366 for its brilliant work. Lego Singapore’s prime product is LEGO brick. This particular product has won the “Toy of the Century” twice. The interlocking brick pattern was introduced in 1958 and since then LEGO Singapore has never looked back.

Details of some of the LEGO Singapore promotion deals and offers are provided below for your convenience:

LEGO Singapore promotion has a wide variety of offers to choose from. Playing with these limited-edition sets helps bring out your child’s creativity, while also helping his/her mind to grow. The building blocks help to enhance the thinking ability of kids and that is why this toy from LEGO has managed to reach every household worldwide. Since 1958 LEGO Singapore has been changing children’s lives in a very intelligent way. LEGO launches new and exciting deals every month so that people can afford these building blocks at very reasonable prices. So what are you waiting for, go and get your set from LEGO offers today!

How to buy a Sonos IKEA in Singapore?

Best Cashback Cards in Singapore in 2021

Agility Careers – Accelerate Your Career for A More Prosperous Life

Enjoy Distinct Classics with A Fusion Twist at Tipsy Bunny