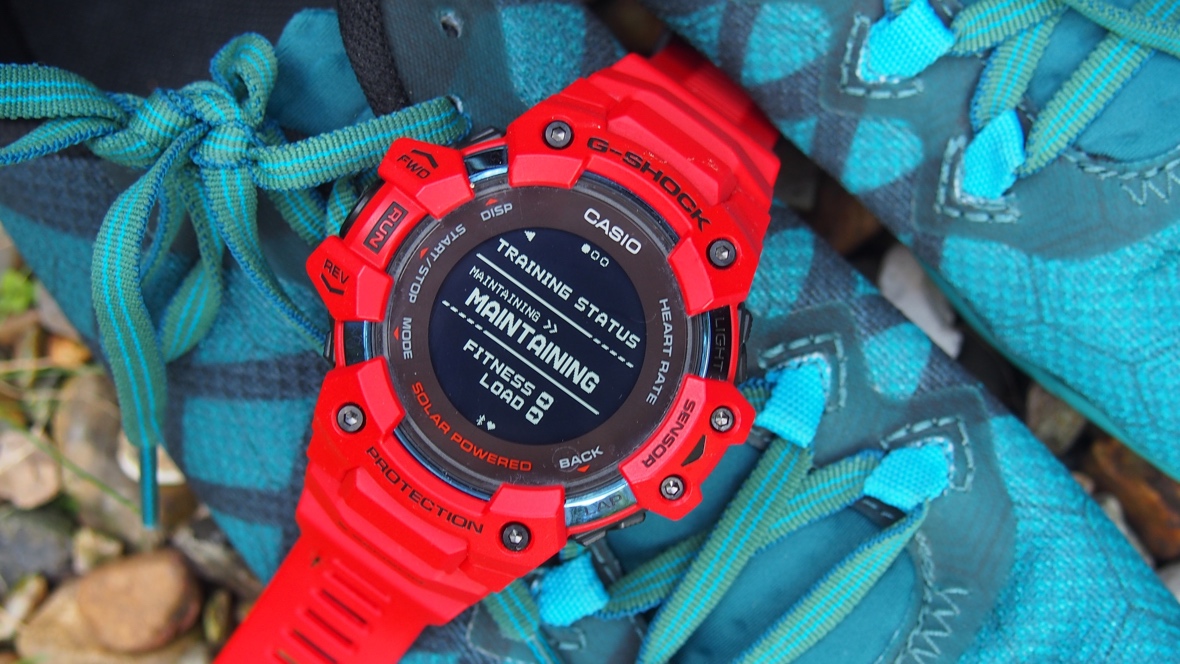 Following G-Shock King Japan’s introduction of the GXW-56BB-1JF, Casio has introduced the GX-56BB-1 for the rest of Asia. The GX-56 (Tough Solar) series was assumed to have been decommissioned years ago, with only the GXW-56 (Multi-Band 6 or Tough Solar) series remaining in the Japanese domestic market. Even though the GX-56 and GXW-56 watches were never among the best-selling G-Shock models, they have developed a cult following over time due to their unique design, rare availability, and exceptional durability. You can buy all of the G-Shock King watches from Krisshop in Singapore. Krisshop carries the latest G-Shock models, all equipped to provide users with incredible versatility and impeccable style.

G-Shock fans refer to the GX-56 or GXW-56 watch as the “King” on the internet. The King models, designed to be extra-tough G-Shock watches for use in the most extreme circumstances, have also become popular due to their distinctive appearance and size. They’re also a fantastic choice for more prominent individuals who prefer the square G-Shock look but don’t like the 5600 series.

Collectors and import seekers are most interested in the GXW-56BB-1JF, an extra-large and tough Solar/Multi-Band 6 model based on the Original Square G-Shock shape and featuring mud and dust resistance.

The GXW-56 base model is known as “The King” among G-Shock fans due to its size (55.5 脳 53.6 脳 17.5 mm) and reputation for toughness. The status of the GXW-56 series was somewhat uncertain, but it seems as though G-Shock is still committed to this cult favourite model. This is one of the most surprising and welcome releases of the year and is recently one of the highest trending models. The retail list price for the GXW-56BB-1JF is JPY 28,000.

The GX-56BB-1 is a matte black stealth variant with a reverse LCD and no writing painting. The GX-56 is a mud-resistant watch with an extra-large face that can withstand hits from all directions.

The most closely connected with Son Goku is this ball, one of the seven dragon balls. A four-star ball design is featured on the inset dial at 9 o’clock. A “Z? motif may be seen at three o’clock. On the rear of the case and the particular box, there is a Dragon Ball Z logo.

G-SHOCK and the world-famous anime ONE PIECE have collaborated on a new watch. This new collaborative approach shows the similarities between the G-SHOCK development efforts and the ONE PIECE attitude continually addressing new challenges.

The GA-110 series is the base model, which is a popular digital-analogue model across the world. This model’s band and bezel include pictures of Monkey D. Luffy, the primary protagonist of ONE PIECE. The 9 o’clock hand of the indicator dial sports a hat design akin to the hat worn by the Luffy character.

The Lover’s Collection, which comprises a pair of matching or complementary “his & hers” G-Shock and Baby-G watches commonly packaged in a heart-shaped box, debuted in 1996, two years after the Casio Baby-G line was launched.

The G-Shock GA-110LD-7A and Baby-G BA-110LD-7A are included in the LOV-16A-7AJR set. The navy blue writing on these big white case watches contrasts nicely with the gold accents on the face. The case backs of the timepieces are etched with “G-SHOCK Baby-G 2016” and a bespoke devil and angel. The retail price is 33,000 JPY. Casio has also announced the introduction of the LOV-16A-7A in Asia.

A white G-Shock DW-6900 and a Baby-G BG-1005 with nylon bands and Velcro closures make up the sporty LOV-16C-7JR combination.

The watches’ case backs are etched with “G-SHOCK Baby-G 2016” and a devil and angel. The suggested retail price is 30,000 JPY. Casio has also announced the introduction of the LOV-16C-7 in Asia.

A vintage black G-Shock DW-D5600LD-1 and a white Baby-G BGD-501LD-7 make up the LOV-16B-1JR combo. Wire “bull bar” face shields are included on both timepieces.

When the EL lighting is turned on, the G-Shock and Baby-G display a devil and angel graphic, respectively. These photos may also be found on the rear of the case. The suggested retail price is 25,000 JPY.

Buy G-Shock Products in Singapore from KrisShop with Atome

KrisShop started its business in 1974 from a duty-free shop at the airport. But after that, they expand their business and provide others to reach their products while sitting at home. KrisShop is very popular among the people of Singapore. They sell innovative products and have a vast range of quality products like cosmetics, electronics, armchairs, etc.

KrisShop not only supports recognized brands but also takes care of home businesses. In this way, KrisShop is busy promoting every class business to provide the best of the best. KrisShop is the global leading brand retailer.  Everyone in Singapore has trust in them, and they love shopping with KrisShop.

Now, you can buy your desired G-Shock products from Krisshop using Atome. Atome, a Singapore-based company with over 5000 merchant partners and a presence in nine regions, provides its users with a number of flexible payment alternatives for various products and services (download app).

By scanning a partner retailer’s in-store QR code or checking out on the website, customers may spread their purchases across three interest-free monthly installments. Atome consumers will be able to manage their budget better while also making higher-quality items more affordable by dividing their payments. If you are interested in a different electronic watches such as Apple watch, read this article.