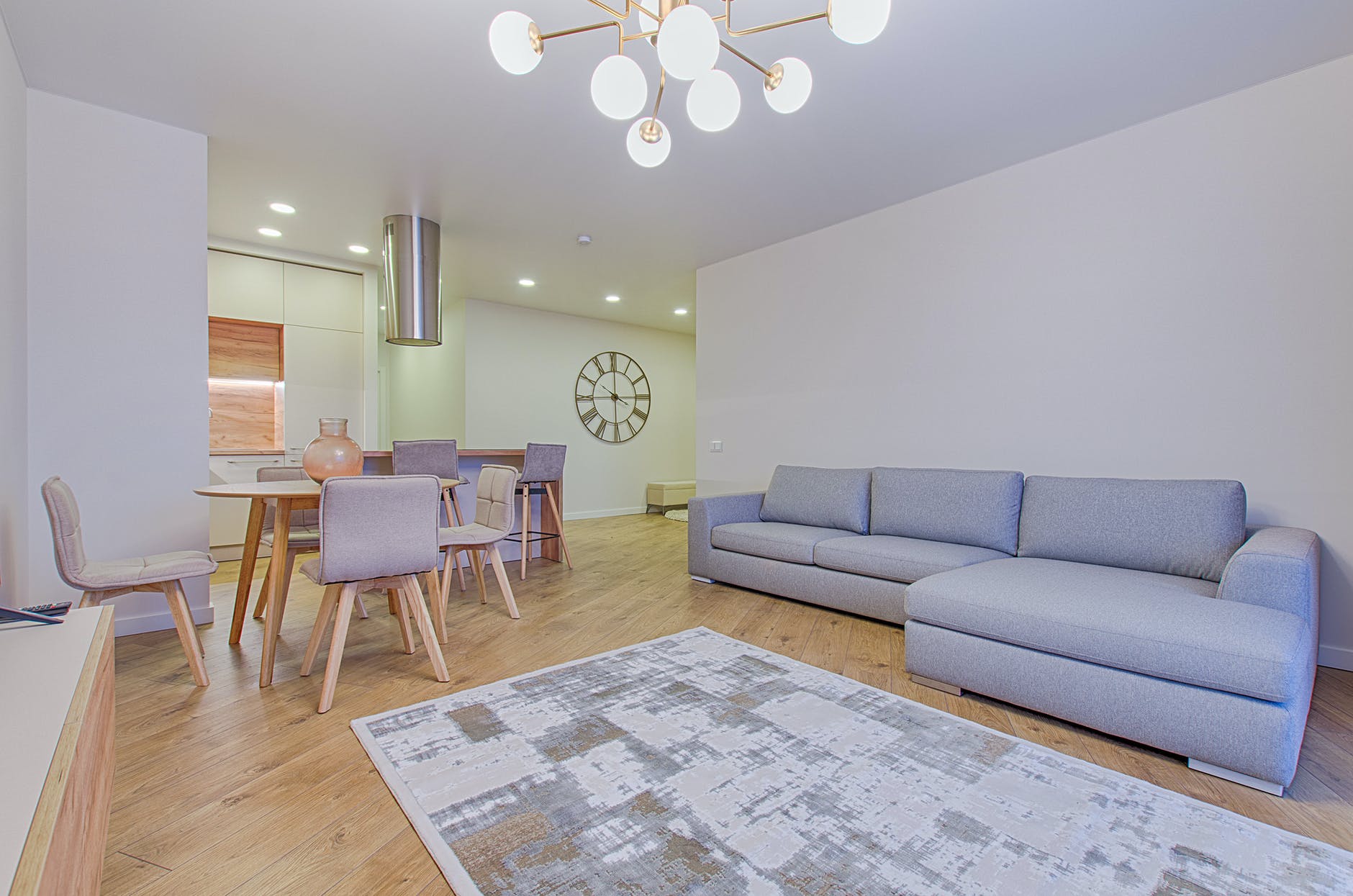 Ryan Lim and Lester Leong of Gush were named to Forbes’ 30 Under 30 Asia list this year, along with 21 other exceptional personalities. Gush has evolved into a rising star in ecological paints and sophisticated building materials since the youthful couple founded the firm in 2017.

The company’s main product, is an odourless indoor paint that cleanses the air, kills germs, controls humidity, and prevents mould.

Indoor air pollution can be three to five times worse than outdoor pollution, according to gush, which is exacerbated by the fact that we spend an average of 80% of our time indoors. Their paint is designed to break down volatile organic compounds (VOCs) and disagreeable odours, as well as to kill 99.9% of germs that cause infection, such as E. Coli.

It also keeps dwellings cool by regulating humidity in the air and preventing mould formation. When the interior humidity is high, the paint collects moisture and releases it when the humidity is low.

The chemical structure of the paint is also unaffected by the reaction, allowing it to continue neutralising air contaminants in the interior areas.

How does Gush Paint Work?

The air-purifying ability of Cair is due to a catalyst in the formula that breaks down indoor pollutants from many sources, such as chemicals used in furniture and surface cleaners, into harmless compounds such as water vapour. Because it’s a catalyst, it doesn’t collect contaminants from the air like some other paints on the market.

This means that, whereas other paints and air purifiers collect airborne pollutants, this paint takes a step farther and breaks down the pollutants, thereby removing them from the air.

Ryan and Lester Launched their Business in 2017

Gush was started in 2017 by two NUS business grads, but it wasn’t their first company attempt.

“It was the third project in a series of our own personal initiatives that each of us started prior to our graduation from NUS Business School,” Lester remarked.

Ryan’s business journey began when he was in primary school, selling game cards. His “formal” company began while he was still in polytechnic, when he created an online classified site that allows users to purchase and sell using online money. Lester was also no newcomer to the business world. Prior to gush, he had founded two other businesses, although he didn’t say anything about them.

Lester initially pursued a career in investment banking after college. He’d landed an internship and had even been given a full-time banking position. However, he opted to forego everything in order to follow his entrepreneurial dreams.

“Ryan and I began investigating gush just before graduation, eventually going on to testing the air-purifying capabilities of our original prototype,” Lester explained. “We saw a decrease in our respiratory ailments, such as sinusitis, as a result of the outcomes. As a result, I decided to leave banking and devote my whole attention to gush.”

The startup life, on the other hand, was not easy. They had to collect various test reports and certificates in order to even engage with big-name customers, who refused to accept a prototype and required mountains of paperwork.

They had to cut their financial belts since they depended heavily on contests and government subsidies for revenue. They also didn’t get paid for the first half of the year, so they had to rely on their savings.

“When there are no real-world substantial repercussions for failure, such as the two I began in school, entrepreneurship is all fun. Failure only meant that I would have more time to devote to my studies.

Getting gushy on the road, on the other hand, was a completely different story. Apart from the familial and cultural pressures to return to my corporate nest, there was also the dread of losing out as my peers ascended the corporate ladder at a quick pace.”

Gush secured $3 million in a pre-Series (A) investment from City Developments, a Singapore mainboard-listed property business, last year. According to the corporation, the funds were utilised for research and development in order to investigate new innovative building materials and expand into other verticals outside of the construction sector.

He emphasised that they perceive themselves as an advanced materials firm that seeks to deliver new and sustainable solutions to enhance surroundings for their clients, rather than merely a painting company.

Visit the online Gush store and book your desired paint right away and use Atome’s buy now pay later services to pay for all Gush products. Headquartered in Singapore with over 5000 partnered merchants and available in 9 markets, Atome offers its users the choice and convenience of flexible payment options for a variety of products and services. The app allows shoppers to split their purchases over three interest-free monthly payments by scanning a partner retailer’s in-store QR code or upon website checkout. By splitting their payments, Atome users will be able to better manage their budget while making quality products and services more reachable.

Discover The Hottest Makeup Styles This Season with Bobbi Brown