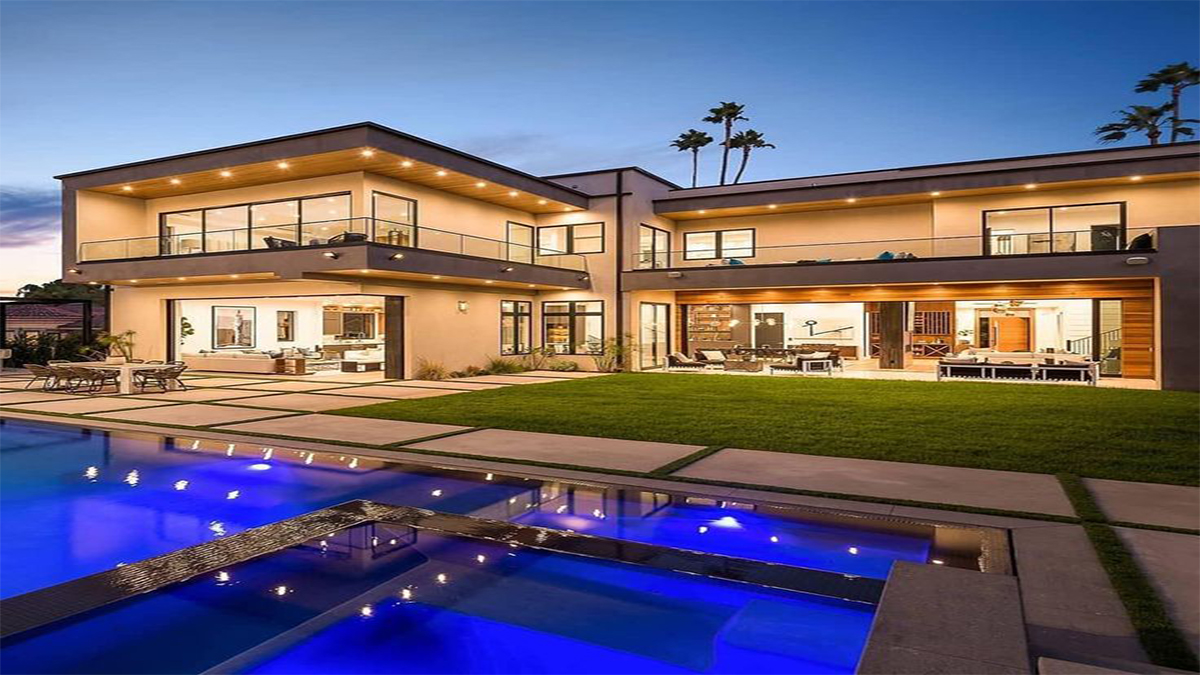 With the increase in platforms that facilitate the release of musical albums, there has been a sudden rise in online music bands. House of Kpop aims to help these rising musicians explore their talent and make the most of their album releases by providing brilliant products. The increase in platforms has, in turn, stimulated more musical bands to release their albums. As the competition grows, it is difficult for musicians to make an impact on platforms like YouTube due to the unique and wholesome musical content available there. The Singaporean style of music mainly adopts K-Pop which also has considerable competition, and this has to be tackled in order to make a profound impact.

The History and birth of House of Kpop

Kpop has developed into a global phenomenon due to its relatability with international audiences. Kpop enchants the audience with exuberant and lively beats that ignite their inner desires, promoting them to have fun primarily. Kpop originated in 1990 when Seo Taiji and his boys became a countrywide phenomenon through their wonderful music. The band completely overturned the course of Korean music by merging it with American music. This unique partnership gave birth to Kpop.

The second generation of Kpop saw the emergence of G.O.D., which stands for Groove Over Dose. G.O.D. They played a vital role in the advancement of Kpop with a more refined music style that defined their band. From their debut in 1999, G.O.D. ruled the musical scene for most of the 2000s in South Korea. TVXQ is another Kpop band that garnered immense fame because of its brilliant music output. The band debuted in 2003 and became a national phenomenon. Other notable bands that contributed to the development of Kpop in South Korea were Super Junior, BIGBANG, and F.T. Island. The current generation features Kpop sensations like B.T.S., E.X.O., BLACKPINK, and Seventeen. This generation’s contribution to the diversification of Kpop is immense because Kpop is now globally recognized and enjoyed for its originality and innovation.

Some prevalent Kpop groups have created a stir among the masses. These groups are not only famous for their music but also for their unique styles.

Itzy is a girl band formed by J.Y.P. Entertainment. The band comprises Yeji, Lia, Ryujin, Chaeryeong, and Yuna. They debuted in 2019 and have never looked back ever since. The band has been not only famous for its music but also for their fiesty looks. The band debuted with their single album named It’s Different. The band has also introduced official colours for each band member.

Twice is another South Korean brand that has been hugely popular for the same reasons as Itzy. Twice is primarily a girl group delivering top-notch Kpop music. The band consists of 9 members: Nayeon, Jeongyeon, Momo, Sana, Jihyo, Mina, Dahyun, Chaeyoung, and Tzuyu. J.Y.P. Entertainment also forms this band. It was included in the T.V. program named Sixteen and debuted in 2015.

House of Kpop in Collaboration with Atome

House of Kpop is a partner brand of Atome, and Atome offers various vouchers to customers using Atome as their payment method. Headquartered in Singapore with over 10,000 partnered merchants and available in 8 markets, Atome offers its users the choice and convenience of flexible payment options for a variety of products and services. The app allows shoppers to split their purchases over three interest-free monthly payments by scanning a partner retailer’s in-store QR code or upon website checkout. By splitting their payments, Atome users will be able to better manage their budget while making quality products and services more reachable.

How to pay for House of Kpop Products through Atome?

Follow the steps below to pay through Atome for your shopping through House of Kpop:

House of Kpop, one of the best Kpop stores in Singapore, provides you with a golden opportunity to have wholesome shopping experiences and meet your favourite Kpop stars. So if you’re looking to shop through House of Kpop, don’t forget to use Atome to split your purchases into 3 easy, interest-free payments.

Credit Cards, Credit Limit, and Atome – Everything You Need to Know