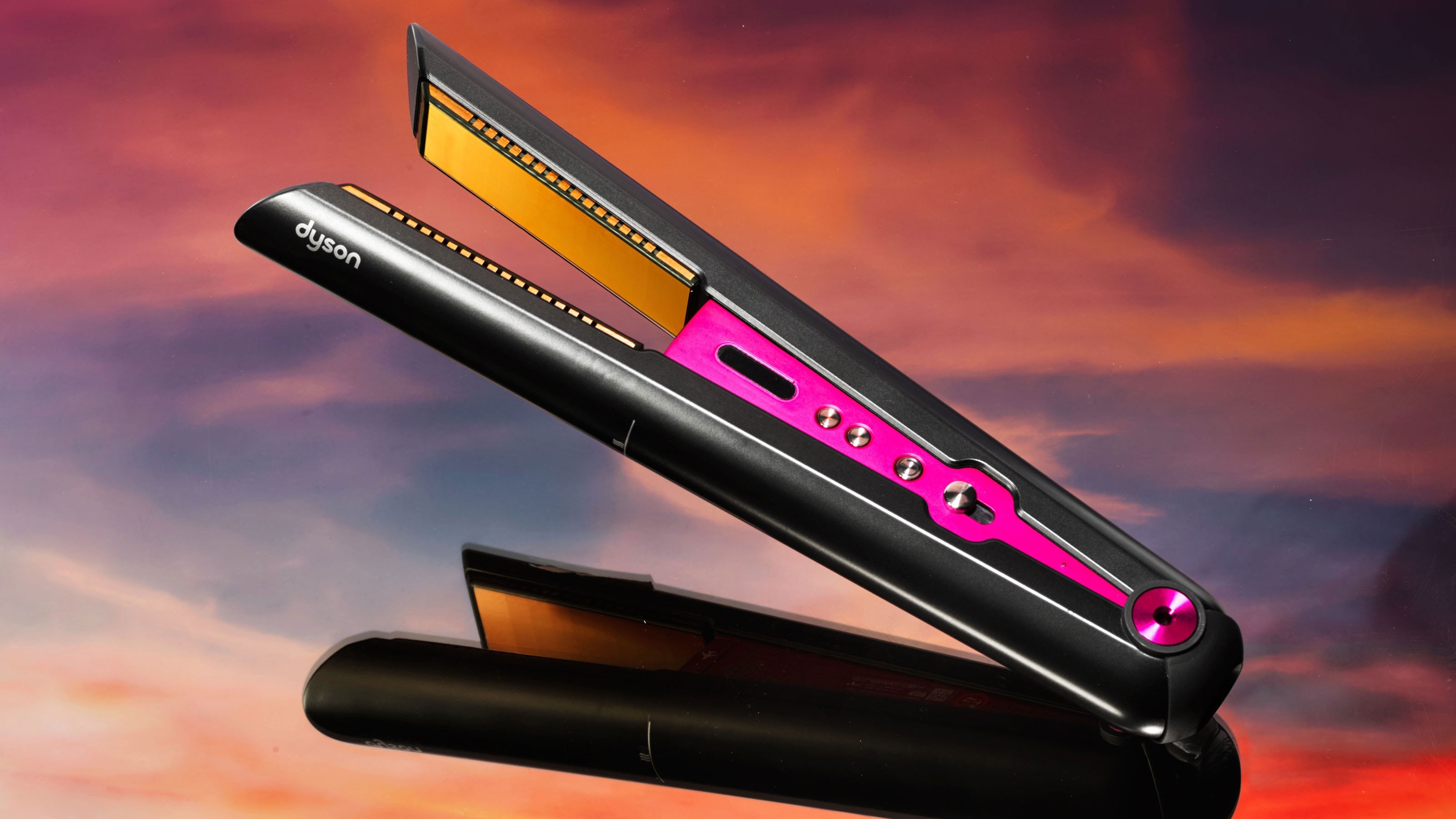 Nobody expected a hairdryer to break the internet. Still, the Dyson Supersonic accomplished just that when it debuted in 2016. While the dryer made news initially due to its $500 price tag, it quickly gained a devoted following due to its ability to blow out even the thickest of hair in half the time.

The Dyson Corral, the appliance company’s first flatiron, follows in the footsteps of the Airwrap, which was a hit last year.

Dyson set out to revolutionise the styling tool. Consider glossy, sleek results that need fewer passes, cause minor heat damage, and don’t leave a fried-hair odour. Flyways, frizz, and long-term damage are decreased owing to the iron’s “flexible plates,” which move with your hair instead of smooshing and yanking at it.

The Dyson Corrale straightener is cordless, so you don’t have to worry about knocking all your products off the sink when you’re in a hurry, and the flatiron’s outside stayed cool to the touch, which is great if you’re straightening your hair while travelling or at the gym because you can just throw it back in your bag. When you store it, there’s also a lock button to keep it small.

One of the Users reviewed it as:

“People these days want to get creative with their straighteners, creating tight curls or loose waves — and the Corrale can do it all.

But first, let’s go through the fundamentals: How effective is it at straightening hair?

I began with wavy hair that had not been shampooed in two days. That indicates it had a good deal of substance and texture to it. Most of the curl came out as I brushed it out, but it also turned full poof. It was swiftly brought under control by the Corral. I initially tried a fast ‘n dirty straightening job, in which I didn’t segment or do anything systematic, instead of straightening the kinky portions I could reach. That was a great idea! Although it didn’t have a very polished appearance.

After that, I split my hair into pieces and focused more on the work at hand. I got a sleek and very much completely straight haircut in 10 minutes, with some movement on the ends. I used the Corrale in cordless mode and set the temperature to 310 degrees, the lowest setting. The battery lost a third of its charge over that period.”

“I’ve buried more flat irons than I care to remember in my life, and it takes a lot to get me excited about a hair tool. I’m preoccupied with maintaining the health of my natural hair, and for a long time, I refused to use heat tools.

But now that I’ve tried it, I’m relieved to know that I don’t have to sacrifice my health for #hairgoals. Don’t be put off by the high price tag; if you can afford it, it’s well worth it. For the first time in my life, I straighten my hair in its natural form with only one pass. That’s a bananas situation.

So, is it worth buying?

Well, it’s hard to say because there are multiple factors to be considered. On the one hand, if we talk about Dyson Corrale Straightener’s features, they are so unique and impressive that people who love to straighten their hair cannot keep their hands away from it.

On the other hand, if we only talk about the price tag, it is pretty expensive than the straighteners of other brands in Singapore. Many people out there want to own this fantastic straightener but are unable to due to the price factor. However, you can buy it at affordable rates from the official online store of Dyson through Atome.

Headquartered in Singapore with over 5000 partnered merchants and available in 9 markets, Atome offers its users the choice and convenience of flexible payment options for a variety of products and services. The app allows shoppers to split their purchases over three interest-free monthly payments by scanning a partner retailer’s in-store QR code or upon website checkout. By splitting their payments, Atome users will be able to better manage their budget while making higher quality products more affordable.

Most Popular Fila Bags and Accessories in 2021

Things you need to Know about Gymmboxx Membership