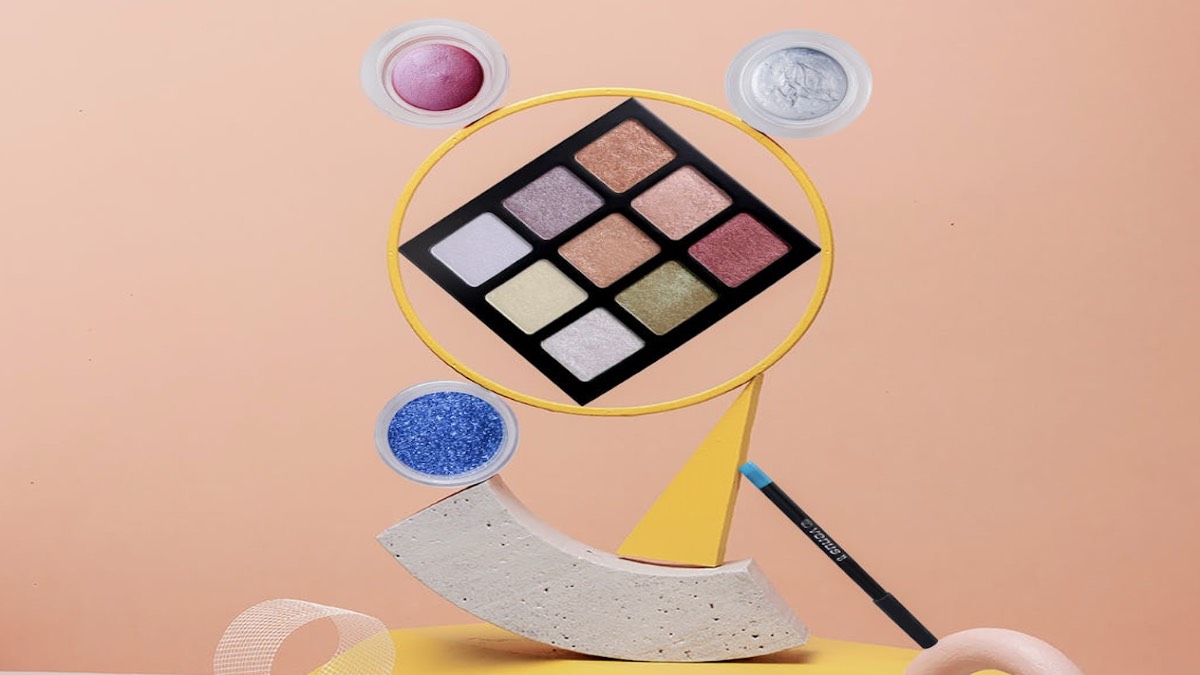 Jeffree Star cosmetics has been working towards enhancing beauty since 2014. Both the owners have made everyone look up and take notice of the products they have come up with. The brand is founded by an internet sensation Jeffree star and it is an American-based company. It is popular because of its innovative approach towards its marketing and quality of products. The most noticeable thing about Jeffree cosmetics is they are cruelty-free and vegan, isn’t it fascinating?

The company was started with just three shades of lipstick and now they are owning the world of the cosmetic Industry. The company produces lipsticks, concealers, setting powders, highlighters, lip products, jackets, and mirrors, among other cosmetics.

All about Jeffree Star

Born on the fifteenth of November, 1985, Jeffree Star was brought up in Orange County, California. His dad died when Star was only 6 years of age. He was raised by his mom.
As of today, the total net worth of Jeffree star is $50 million US dollars and he is the owner of Jeffree Star cosmetics. His income comprises revenue generated from youtube, sponsorships, and the cosmetic line. The star has walked away from his music career and opened Jeffree star cosmetics and after that, he never looked back. The company is owned by star and Jeff Cohen, an early investor in the company. According to Forbes, he has earned a whopping $18 million only from youtube.

You won’t believe that this mercilessly legit YouTuber has a huge number of supporters on Instagram, Twitter, and YouTube. He is continually bringing more and more people into the loop, through collaborations with other YouTubers like Shane Dawson and previous closest companions, Manny MUA and Laura Lee.
Before he became interested in cosmetics, he was a music star and even after walking away from the music industry, he has still got 17 million views on his music videos. Very few people get the opportunity to work in two, so diverse fields and are successful in both. Comprehensively, Jeffree says he owns ten different businesses. On the Mom’s Basement digital broadcast, Jeffree shared that his next objective is to compose a New York Times Best Seller and is right now in the process of working on his autobiography.

He has crossed many milestones in his life and has achieved a lot. Just a decade prior, he was an unknown, but now he owns 10 different businesses. His achievements are as follows:

Jeffree Star Cosmetics has said that his all-nudes palette is on its way, so stay tuned everyone for the subtle and subdued colors. Lazada is a multinational technology Singaporean company, a gateway for Southeast Asian brands, which focuses primarily on e-commerce. It evolves logistics, technology, and payments infrastructure constantly. Through Lazada’s e-commerce platform, you are guaranteed to have the best shopping experience with Jeffree Star Cosmetics. Morover, Atome offers its users the choice and convenience of flexible payment options for a variety of products and services. If you think you decide to buy it, then you can try out the www.atome.sg to start the payment process.

What to know about Pottery Barn Singapore?

Things to Know before Buying Apple Refurbished Products in Singapore