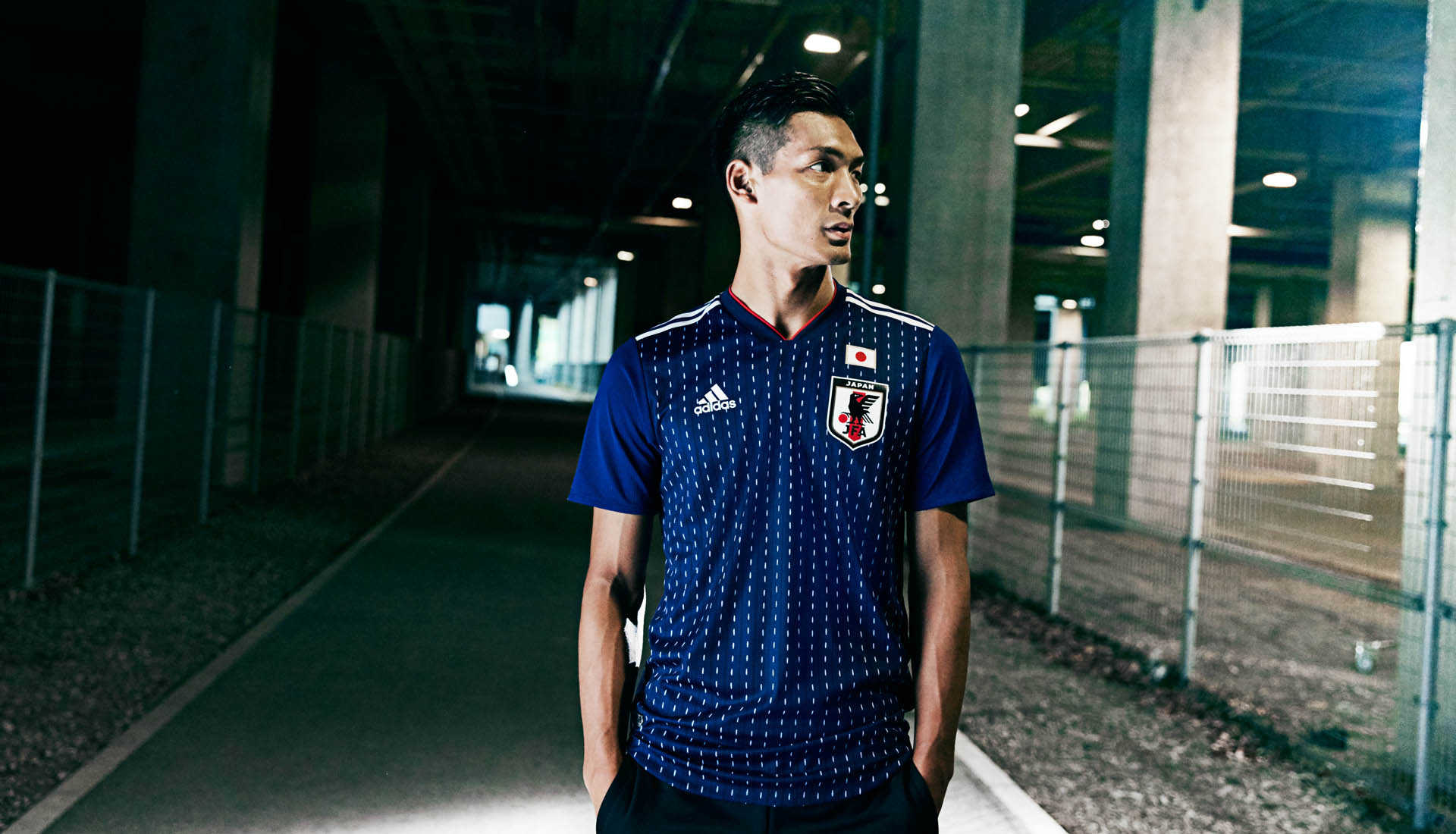 Are you enticed to buy a Japan jersey Singapore? We totally get your enthusiasm and love for the game and the team; hence, we curated the possible best Japan national football team shirt options here in this article.

Why is a jersey so meaningful?

Jerseys are vital for teams at all levels, not just professional sports teams. Every team requires a distinct sign that represents its collective identity. Because jerseys play such an essential role for teams, they must be distinctive, appealing, and individualized.

The importance of Japan National Jersey

Without a doubt, every football team in the world begins with a unique and eye-catching personalized jersey design. In time, a one-of-a-kind jersey becomes a symbol of a team’s success, pride and motivation. The same goes for Japanese society and national football team fans.

Japan’s football team has been professionalized since the 1990s, and the country has quickly established itself as one of Asia’s most successful teams.

When to wear your Japan jersey?

The football match days are the time when you must have a jersey. But, as you may see around, football fanatism is not a one-time deal. You can carry your Japan national jersey all-time with pride as well as comfort!

Football jerseys from Japan are a wonderful choice for sportswear because they are composed of exceptional moisture-wicking fabrics that keep you dry whether you’re watching or playing football.

To cut the story short, Japan jerseys can be your statement piece when you are in a game or your daily wardrobe staple if you love sports and casual outwear style. The sky is the limit, but your love for your team can even pass that limit too!

And if you are planning to use your jersey as a daily outfit, we can give you one more fashion tip exclusively. You can combine your Japan national jersey with bike shorts Singapore models.

Yet, if you want to match your Japan national jersey with bike shorts, going for a standard fit Japan jersey or even an oversize jersey can make the deal.

How to choose a Japan National jersey?

Japan football jerseys come in a variety of sizes, allowing you to select the perfect fit. If you’re asking for a pair of Japan national football team shirts for yourself or a friend, you will see many Japan jersey designs with flag colors and motifs.

Whether you choose a classic Japan jersey Singapore or more artistic ones with blueish colors on the background – like the last Adidas collection, you will feel the pride of supporting your team and raising awareness around.

What to do next?

Choose your retailer or online shop: Do your research before buying

Purchasing a Japan jersey Singapore online will be easy; mostly, it will take a few clicks. But ensuring that you buy from a reliable store or online retailers can take a longer time.

Japan jersey Singapore alternatives can vary in many parameters, you can sometimes get a less quality jersey than you paid. Or, custom Japan jerseys can be sold at drastically higher prices during World Cup season.

You may have noticed a slew of Japan jersey Singapore options on eBay (claimed to be official or autographed ones, too), yet checking the quality and authenticity can be a bit risky. And if you are caught short on money, going for the unreliable option isn’t a smart move.

If you are confused about finding a reliable Japan jersey Singapore store and need flexible prices & payment options, take a peek at Atome merchants. Headquartered in Singapore, Atome offers its users the choice and convenience of more flexible payment options for a variety of products and services. The app allows shoppers to split their purchases over three interest-free monthly payments by scanning a partner retailer’s in-store QR code or upon website checkout. By splitting their payments, Atome users will be able to better manage their budget while making higher quality products more affordable.

Isn’t it great? Look at the G2000 merchant store to find the best Japan jersey Singapore and bike shorts Singapore options. Also, you can benefit from Atome’s buy now and pay later service!

Once in a lifetime: Celebrate graduation ceremony with graduation gifts Singapore

Dyson Air Purifier | A great boon to your living environment

Shop at JD Sports Singapore: win at every race!