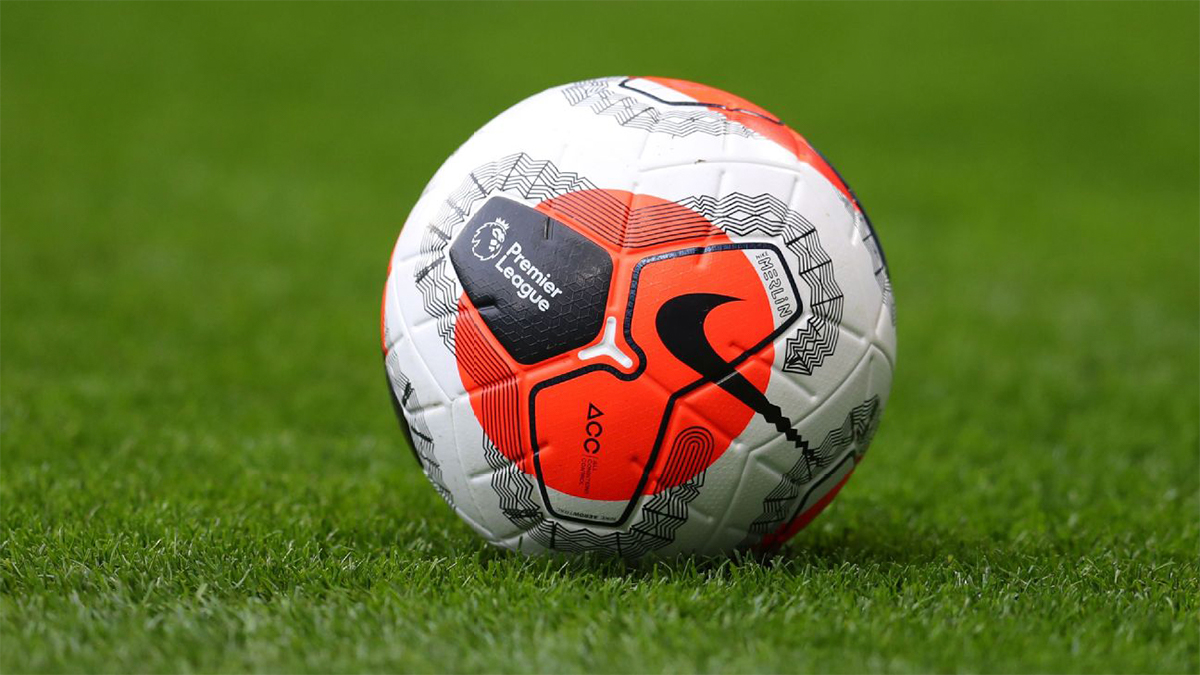 The origin of football

Through all the conflicts, calamities, division, and hatred, if there’s one thing that has always prevailed and brought everyone together, that’s football. Such is the beauty of football: if you find two boys in an altercation or even a brawl or quarrel, you will find them brother in arms while playing football just moments apart.

Football has its humble origins in the 19th century in the Great Britain, and at that time, it was called folk football. Back then, it was played in villages and small towns with barely a few rules. As the industrial revolution kicked in full swing, the working class had lesser and lesser leisure time to play football. This, added with certain prohibitions on the violent forms of folk football, saw a drastic decline in the early 19th century in the evolution of football.

However, the sport was adapted as a winter game among the residential houses at public schools such as Eton, Winchester, and Charterhouse. However, each school had its own set of rules, and the variance in rules led to the limited number of students who were eligible to play in the university.

The University of Cambridge addressed this problem, and in 1843, an attempt was made to standardize and codify all the rules and regulations of football.

In 1863, a series of meetings between clubs and surrounding counties helped reach a verdict on a printed set of rules that prohibited carrying the ball in hands, and thus formed the basis of the segregation of rugby from football, and by 1870, all handling of the ball was prohibited except by the goalkeeper.

All the clubs and counties did not unanimously accept these new rules, and there was some degree of hostility and resistance. However, slowly and subtly, there was some progress, and in 1871, fifteen Football Association clubs accepted the invitation to chip in money to purchase a trophy. By 1877, all the Great Britain associations uniformly agreed to a code; 43 clubs were competing, and London’s individual club dominance had lost the power to offer any resistance.

As football kept getting more and more popular, a greater number of people flocked to watch the game, as evidenced by the difference in the number of audiences; from a sparse crowd of 4600 in 1888 to 23100 by the time the first World War broke.

By the early years of the 20th Century, football had rampantly spread all across Europe but was in desperate need of international organizations, and voila; Fédération Internationale de Football Association, better known as FIFA, was born by the joint efforts of representatives from Belgium, France, Denmark, Netherlands, Sweden, Spain, and Switzerland.

The following few years saw a turbulent change in power dynamics as the first World War raged and soared, but ultimately the rough seas were tamed, and FIFA steadily grew through the latter half of the 20th century, and by the 21st century, more than 200 countries registered as FIFA members, which is more than the number of countries that belong to the United Nations.

What is Premier Football, and what does it offer?

Premier Football was fairly recently debuted in 2005 but has scaled the ranks of top football and related merchandise sellers in the world. Premier Football takes great pride in admitting that it offers the widest and the greatest range of official fan merchandise in South Asia while being the undisputed champion of international football retail.

From professional players to fans and enthusiasts, there is no discrepancy in purchasing footballs in Singapore, and the unanimously revered name in this category is Premier Football Singapore.

Being the teamwear partner of Adidas, Premier Football also offers one of the largest collections of teamwear with great liberty in terms of customization.

It doesn’t just end there; Premier Football also has a great deal of experience working with innumerable corporate clients, E-markets, and departmental stores, bringing the range of products closer to the football fans.

Headquartered in Singapore with over 15,000 partnered merchants and available in 8 markets, Atome offers its users the choice and convenience of flexible payment options for a variety of products and services. The app allows shoppers to split their purchases across three interest-free monthly payments by scanning a partner retailer’s in-store QR code or upon website checkout. By splitting their payments, Atome users will be able to better manage their budget while making quality products and services more reachable.

If we’ve piqued your curiosity and you’re intrigued to know how it works, click on this link. To put a cherry on top, we’ve got even better news for you; when you log on to Atome for the first time, you get a $10 shopping voucher! So, what’s the wait? Get the app now!

How to pay for your merch from Premier Football Singapore using Atome?

1. First, make sure that you have an account on Atome. If you don’t, fret not; you can make one today completely free.

2. Select all the items you wish to shop for, proceed to the checkout, and from all the given options, choose Atome.

You’d pay 1/3rd of the total amount; the rest of the amount will be paid in two consecutive months.

Premier Football Singapore is your one-stop solution to cater to all your football-related needs in Singapore.

Experience The Next Level of Mobility with Mobot E-bikes